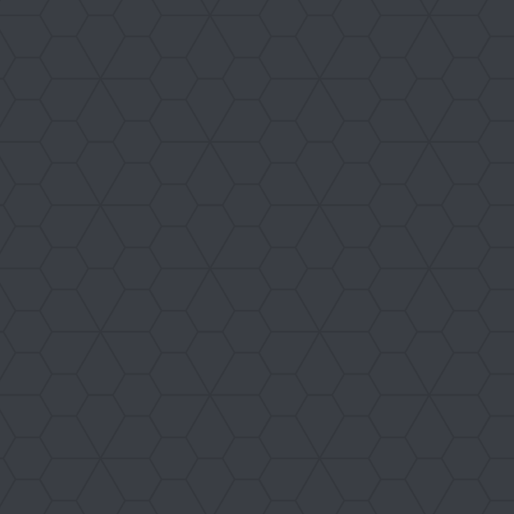 The Constitutional Court on Monday will rule on whether Public Protector Busisiwe Mkhwebane should personally pay some of the Reserve Bank (SARB’s) legal fees as per a 2017 High Court decision.

It's in respect of her previous litigation with the Reserve Bank stemming from her report into the apartheid-era Bankorp bailout or 'lifeboat'.

Mkhwebane's report ordered Absa to pay back R1.125-billion to the Reserve Bank.

The report and the remedial action was reviewed and set aside.

The High Court in Pretoria made adverse findings against Mkhwebane in her handling of this investigation finding that there was a reasonable apprehension of bias and also that she didn't understand the constitutional role of her office to act without fear, favour or prejudice.

Bateman adds that not only did the court make adverse findings, but it also slapped her with a personal cost order to pay 15% of the Reserve Bank fees.

If the ConCourt's judgment goes against her, it will add more fuel to the questions around her suitability to hold office.

Listen below to the full interview:

[WATCH] Alcohol sales should be allowed in the Western Cape, says Premier Winde

Premier Alan Winde says he's pushing for the alcohol ban to be lifted in the province.

'Zimbabweans sceptical as past envoys in Mbeki, Mugabe era used as a whitewash'

Human rights lawyer in Zimbabwe Douglas Coultart says hopefully the envoy will take a positive stance for the people of Zimbabwe.

The inter-ministerial committee appointed by President Cyril Ramaphosa is expected to assess the trends linked to Covid-19 tenders across various governemt departments.

Send kids back to school, it’s safer for them there - SA Paediatric Association

"Covid-19 is going to be with us for years. On balance, it’s better for kids to be in school," says Prof Mignon McCulloch.

Media Monitoring South Africa, along with a number of other freedom of expression groups wrote to President Cyril Ramaphosa.

'Nothing fishy about R600K Range Rover deposit. It was owed to me for alcohol'

Ramaphosa is no stranger to the players involved and therefore well-placed to have taken action sooner, suggests DA's Bergman.

Bruce Whitfield interviews Whitey Basson, who believes it's just not good enough for govt to say ban will be lifted but not when.

[WATCH] Alcohol sales should be allowed in the Western Cape, says Premier Winde

Judgment reserved in tobacco case, lawyer says it's headed to the SCA either way