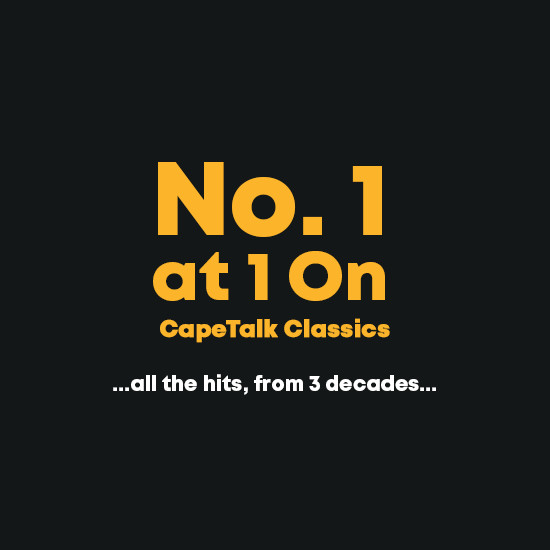 The Presidency has released a statement asserting that neither Cyril Ramaphosa nor his campaign did anything wrong, legally or ethically, in sourcing funding for his 2017 ANC presidential bid.

It says the leaking of confidential banking information on the CR17 campaign - supposedly held only by the Public Protector - amounts to a violation of the constitutionally enshrined right to privacy.

Xolani Dube, political analyst from the Xubera Institute of Research and Development, asks whether the president is protecting campaign funders rather than those who elected him into office.

It seems as if us, as South Africans, according to him we need to stay in the darkness. We need not know who he really is and who are the powers behind the power.

It seems as if we are reversing back to the times of Jacob Zuma where our country was shrouded in secrecy until the journalists and other patriotic South Africans felt that Zuma is digging a grave for South Africans, we need to rescue ourselves.

Dube says that within the South African political context, given the narrative of state capture, anything that is shrouded in secrecy is wrong.

Listen to the conversation here:

The EFF has been ordered to issue an apology and pay the journalists R40,000 in damages each for alleging they were apartheid spies.

The Money Show’s Bruce Whitfield conducts a shocking interview with CNN’s Richard Quest at the World Economic Forum in Davos.

Patrice Motsepe dined with US President Donald Trump at the World Economic Forum in Davos this week.

'They are indisciplined and undermined our constitution.' Cogta MEC Lebogang Maile elaborates on the reasons for the decision.

George mayor Melvin Naik has been accused of accepting bribes and interfering in municipal appointment processes to push nepotism.

'World leaders! Stop making Greta dance in the living room for your amusement'

Refilwe Moloto weighs in on the way leaders respond to Greta Thunberg's key-note address at the World Economic Forum.