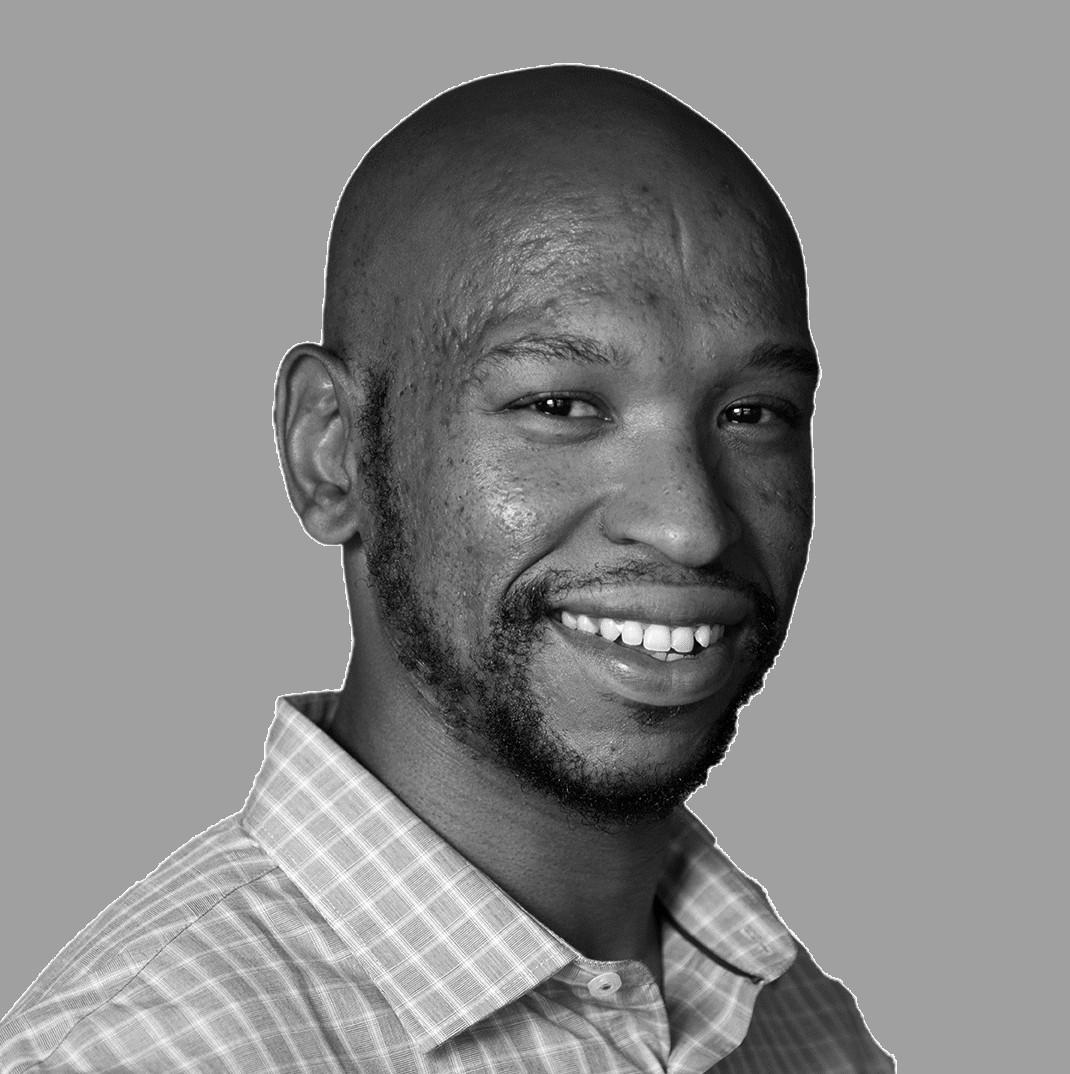 Political trend analyst and News24 columnist JP Landman talks to Kieno Kammies about ethics and economic indicators and how they affect the Ramaphosa presidency.

He says government has two critical decisions to make - the road ahead for Eskom and what government plans to do regarding the economy.

But on the ethical front, such as dealing with corruption, he says much has happened.

He cites examples of those who have been axed such and others who have resigned, because of unethical behaviour.

I would say that is the single biggest performance so far of the Ramaphosa administration.

Landman says the KZN provincial ANC's decision to axe of entire eThekwini Municipality executive committee including mayor Zandile Gumede and her deputy, Fawzia Peer and not redeploy them elsewhere is a positive sign. They will remain ordinary members of council, he adds.

Listen to the interview below:

The ANC MP who accused Julius Malema of abusing his wife Mantoa apologised to the EFF leader in the early hours of Friday morning.

'It's BS! Don't stand there apologising to one another, men. Apologise to us!'

Organisation Undoing Tax Abuse is engaging with the City of Cape Town after having found high E. coli levels in the water tested.

Former SAA board chair Dudu Myeni testifies in her delinquincy case that she heard about Zuma's alleged role via media reports.

Ronald Lamola spoke in Parliament on Wednesday during the post-Sona debates and took aim at EFF's leader Julius Malema.

Herman Mashaba (People's Dialogue founder and former Joburg mayor) outlines his plans to take on the NPA over unprosecuted cases.