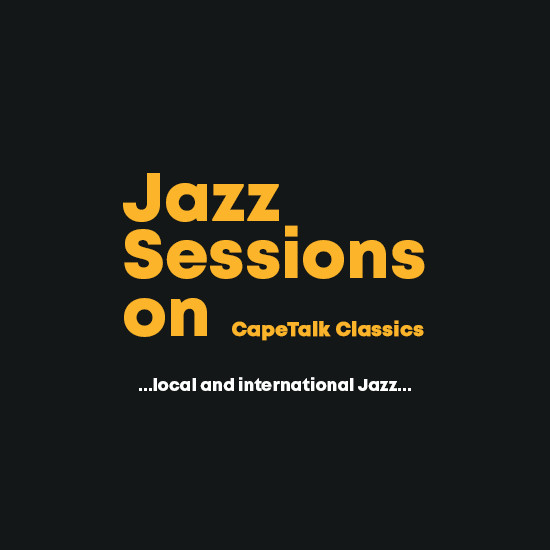 by Neo Koza
Tags:
underage drinking
aware.org
alcohol consumption
Share This:
Aware.org CEO Ingrid Louw says while children understand they should not be drinking alcohol,they are often exposed to it at home.

Research shows that South Africans are the sixth-largest consumers of alcohol in the world with children as young as ten-years-old already drinking.

In a bid to deal with the statistics, a campaign has been launched to combat underage drinking.

Azania sat down with Aware.org CEO Ingrid Louw and campaign ambassador Kabelo Mabalane to find out what the campaign is about and why they had decided to embark on the project.

Louw says they have been rolling out targeted programmes in schools, training teachers and have developed content for the life orientation curriculum in regards to underage drinking.

She says research shows that while children understand that they should not be drinking alcohol, they are often exposed to it at home.

The kids are telling us they understand that they should not be consuming alcohol. The challenge is when they get home they are immersed in alcohol - whether it is their parents soliciting and consuming alcohol, whether it is a family social gathering or whether they have been sent by gogo to go buy a bottle of beer at the local tavern.

They want us to talk to their parents.

The truth is that the research confirmed what we already knew - that it's parents, caregivers, adults in these children's lives that are actually enabling a culture of underage drinking. We thought with this campaign, let's start there...

Mabelane who has just reached 17 years of sobriety says he was inspired to be part of the campaign given his own struggle with alcohol and drugs.

When Ingrid and her team reached out to me I was like, I want to sign on the dotted line.

The statistic is 50% of those children that start drinking from underage become alcoholics.

In addition to television and radio commercials, the campaign will be rolled out on billboards, print media and social media – keeping the conversation going by encouraging all South Africans to share their stories under the hashtag #MyFirstDrinksStory.

Click on the link below to find out more...

The ANC MP who accused Julius Malema of abusing his wife Mantoa apologised to the EFF leader in the early hours of Friday morning.

'It's BS! Don't stand there apologising to one another, men. Apologise to us!'

Organisation Undoing Tax Abuse is engaging with the City of Cape Town after having found high E. coli levels in the water tested.

Former SAA board chair Dudu Myeni testifies in her delinquincy case that she heard about Zuma's alleged role via media reports.

Ronald Lamola spoke in Parliament on Wednesday during the post-Sona debates and took aim at EFF's leader Julius Malema.

Herman Mashaba (People's Dialogue founder and former Joburg mayor) outlines his plans to take on the NPA over unprosecuted cases.

DA to hold elective conference in May