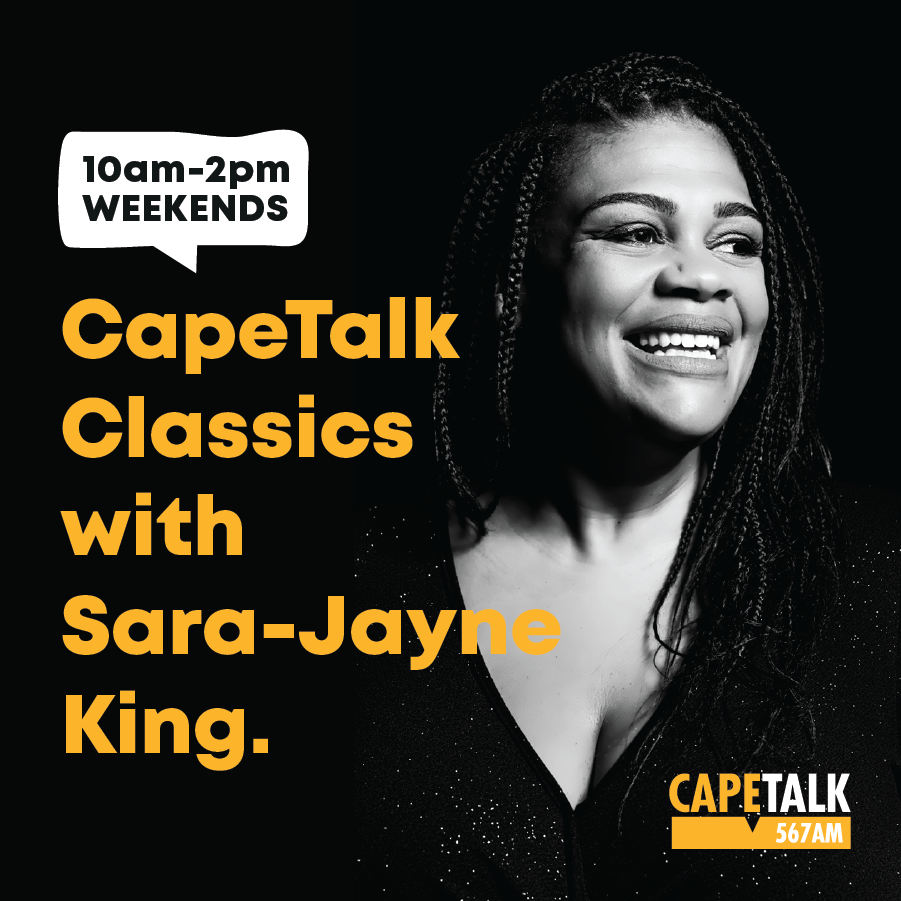 Tennis fans have been advised not to purchase tickets for the Roger Federer and Rafael Nadal match on reselling platforms.

The match, to be played at Cape Town Stadium in February 2020, was sold out in just over 10 minutes after official ticket sales opened.

RELATED: Tickets for Federer vs Nadal 'Match in Africa' sold within 10 minutes

The Roger Federer Foundation has warned that reselling platforms may be selling fake or highly inflated event tickets.

Reselling sites such as Viagogo have in the past been slammed for selling tickets at outrageous markups.

The foundation's CEO, Janine Händel, says the tickets were deliberately sold at R150 so that all tennis fans could afford them.

Don't rush to these resale platforms, you might not purchase real tickets.

Some of these prices on resale platforms are just nonsense.

The highly-anticipated match is for charity and is a part of Federer's "Match for Africa" series.

The foundation focuses on improving the state of early childhood development as one of its causes in South Africa.

The foundation is really focusing on empowering children. How do you do that best? By educating them.

Listen to the CEO discuss the work of the Roger Federer Foundation:

Jacques Nienaber will take charge of the world champions, a step up after years of being a part of the backroom staff.

Why is there is a separate World Chess Championship for women?

The Women's World Chess Championship is underway. Here’s why we separate men and women when physical strength doesn’t matter.

Last season ever at Newlands: ‘We’ve got 7 Springboks and a new playing style'

Sports Minister Nathi Mthethwa has called on the public to submit their comments on the draft bill aimed at the fitness industry.

Banyana Banyana coach Desiree Ellis was crowned the Women's African Coach of the Year for the second year in a row.

4-day Test cricket: Do we need it, or has the world gone completely bonkers?

We’ve just seen an absolutely cracking five-day Test match, says Adam Gilchrist. Why change? It's all about the money.

Nic Dlamini's calendar for the 2020 season will be decided after his medical team gives out a final prognosis later this week.

The soccer legend on local football and his style of coaching for the up-and-coming Cape Town Chiefs team.